The term “Pitbull” doesn’t actually refer to an individual breed of dog recognized by the American Kennel Club. Instead, the term Pitbull is used to refer to a number of breeds that are considered to be Pitbulls.

The breeds of dogs which are considered pit bulls include:

What Is The Biggest Pitbull Breed?

While some of the mixed breed puppies may grow bigger than what is seen as a normal size for their breed, purebreds typically don’t tend to.

The American bulldog is the largest of all the Pitbull breeds. It’s important to note that there isn’t a lot of variation in the sizes of this breed of dog. Typically, the best way to determine the biggest Pitbull breed is according to their weight.

The American Pitbull terriers and the American Staffordshire terrier breeds are also quite heavy. Their weight ranges from 30 to 80 pounds.

One of the smallest breeds of the Pitbull breed is the Staffordshire bull terrier. Male dogs weigh between 35 and 40 pounds while the females weigh between 30 and 35 pounds.

These wide ranges in weight for the biggest of the Pitbull breeds indicate that some members of this breed are actually not that big.

The American bulldog is one of the tallest breeds of Pitbull dog. The male dogs in this breed have heights ranging between 22 and 27 inches. The females in this breed range between 20 and 25 inches in height.

The second tallest dog breeds in the Pitbull breed is the bull terrier. Males in this breed when standing on all fours are about 22 inches tall. Females, on the other hand, are approximately 21 inches tall.

Please note that some very big dog breeds such as the bull mastiff are usually mistaken for the Pitbull breed. This is because of their appearance but they are actually not Pitbulls. 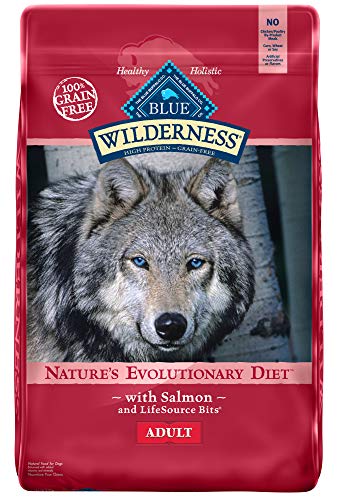 Below, we’ve given a breakdown of the weight of the different types of dog breeds in the Pitbull breed in kilograms.

These dogs were originally raised to be fighters even though by nature they are quite friendly and obedient. Around unfamiliar faces, American Pitbull terriers tend to act a bit more quietly and reserved.

But then again, they are also naturally a bit aggressive. So, to tame this aggression, owners are advised to keep their dogs around other animals. They are also advised to undergo a comprehensive dog training course.

These dogs were bred first by coal miners in England because they needed faster, lighter, and reliable working dogs. Among the types of Pitbulls, this particular dog breed is considered lightweight.

They have a muscular body structure and have shiny and easy to maintain coats. They are also named after a popular place in England. These dogs are quite loyal and sweet in nature and fit in nicely into an active and small family.

This is another type of Pitbull dog that is originally known as a working dog. Their breeding history goes all the way back to the 1970s when a lot of Americans favored all-around working dogs.

They are the tallest and heftiest of all the different types of Pitbulls. They are relatively less aggressive and they also don’t tend to do a lot of heavy tasks.

They are a very popular type of Pitbull amongst owners. These dogs were originally bred to be used as utility dogs. They were given tasks of guarding the homes of their owners.

They have a stout, lean, and muscular physique which makes this type of dog perfect for tasks that involve the use of a lot of strength and stamina or hard work.

They are affectionate, assertive and loyal dogs which make them a great addition to any family while making them great companions for work. Their nature is diligent and sharp and these make them ideal to be trained and used as guard dogs and as tracking dogs.

This Pitbull breed is a more recent and very popular type of dog breed. They are the result of the cross-breeding between the English Bulldogs and the American Pitbull Terrier.

They have an incredible fighting instinct and they are also very hard workers. These qualities are inherited from their parents.

They make a great addition as family members and companions which make them ideal as pets for a lot of families.

As a result of their newfound fame, they can be found all over the place. This is because everyone who breeds an American bully usually wants his/her bloodline to be of the newest standard.

There are different types of American Bullies and we’ve given a quick summary of each type.

These are the largest variety of the American Bully dogs. The basic physical characteristics of these dogs are quite similar to that of the American bully although the XL Bully is taller, more muscular and bulkier and much bigger than the other types.

These dogs have a heavier body structure and build. They also have a bigger body mass as a result of their dense bones.

Their bodies are thick and compact while their head is broad, heavy and usually very large. Thankfully, their heads are proportional to their bodies.

They tend to have enormous stamina and power. They make great pets because of their affectionate nature especially towards family members and of course their owners.

On the surface, they are similar to the American bully however they have unique differences in their physical characteristics.

They are lighter in weight and have a more compact body. They are ideal for breeders and owners who want a dog with a lighter body mass.

They are noticeably more compact and cuter and are ideal for owners who want a shorter bulldog.

Click here to read How Big Is Hulk The Pitbull? 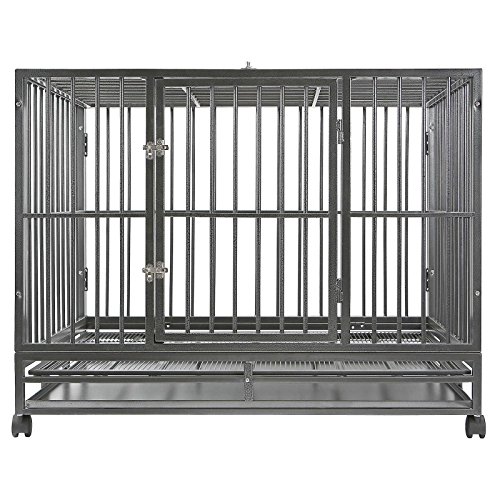 There are over 20 different breeds including mixed breeds which have similar features as the Pitbull dog breed but they are not Pitbulls.  We’ve listed, below, the breeds of dogs and their many mixes which are often misidentified as Pitbull dogs.

These breeds are much bigger and less common than the Pitbull dog breeds. They are not classified as Pitbull’ by any canine organization and many of them are classified as members of the working group of dog breeds.