There are many things humans have gotten wrong about dogs in general. One of them is what exactly a pit bull is. Shocked to know that it’s not exactly a breed. Well, we attempt to answer the question “what is a pitbull?” today. We hope you learn something new!

Yes, in fact, they were.

During the WWI and WWII, the United States of America admired Pit Bulls so much that they were used as the nation’s mascot. The dogs were so loved by the country that they were made the symbol for fearlessness and protection in many advertisements during the war. Pit Bulls were in fact one of the first dogs to be used during the American war. 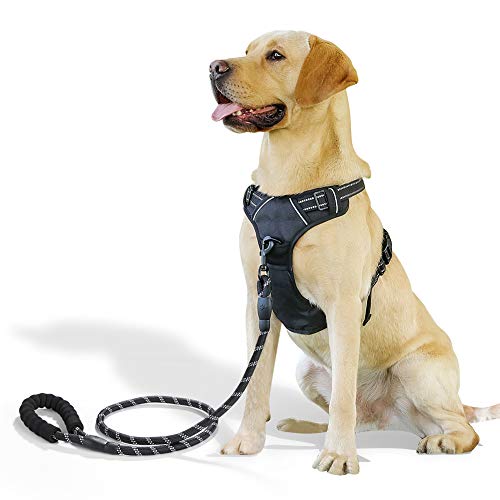 This may lead to the question, what is a pitbull?

The origin of the pit bull may be traced back to the early 17th century in the United Kingdom. The breed of pit bulls originally evolved from Old English Bulldogs which are similar in appearance to the popularly known American Bulldogs. These Old English Bulldogs gained their popularity amongst humans on the British Isles in a cruel blood sport called “bull baiting”.

This sport involved one or two bulldogs set against a bull to harass the animal until it collapsed from fatigue or injuries. “Bull baiting” was particularly for the entertainment of the struggling classes as an escape from the tedium of hardship. However, in 1835, the Cruelty to Animals Act, 1835 was enacted, prohibiting the baiting of some animals such as bulls and bears.

This turned the attention of the public to another sport known as “ratting”. In this sport, dogs were pitted against rats and timed to see whose dog would kill the most rats in the least amount of time. In “ratting”, the rats were put in a pit so they could not escape, this was why they were called “pit” bulls.

Later on, the public shifted its attention to dogfighting which involved the setting of two or more dogs against one other in a fighting pit to tear each other apart. Since both ratting and dogfighting required the dogs to have more speed and agility, bulldogs were crossed with “Terriers” (bull terriers), and their offspring became popularly known as the first Pit Bull Terriers.

After the WWII, Pit Bulls were viewed as regular family dogs. A good majority of the American Pit Bull Terriers were used for hunting, herding and guardian purposes. They were also kept as companions.  This was until the 1980s when the Pit Bull began to be recognized as a killer.

It is noteworthy that the Pit Bull is not exactly a breed of dogs. It is actually a generic term used to refer to all dogs with similar traits and characteristics of dogs known by the public as Pit Bulls. These include American Pit Bull Terriers, American Staffordshire Terriers, and Pit mixes.

The head of an American Pit Bull is usually square and most pit bulls have loose skin around their head. They have pointed ears that fall forward and do not change except they are cropped by the owners.

Most pitbull puppies weigh about 10 pounds and are about 8 to 12 inches long at birth. In adulthood, they grow to be about 18 to 22 pounds.

The body of a pit bull mostly comes in different coats in terms of the color and thickness of their hair. Also, they are always very shiny. A pit bull sheds like every other dog but it is very rare to find its large clumps of hair balls around. So we might as well call them neat dogs.

A pit bull is usually described as an animal that is armed to the teeth. However, contrary to the myth that it has locking jaws, the pit bull does not have a locking jaw just like every other dog breed.

There are so many controversies as to the danger of a pitbull and some believe that a pitbull will only be aggressive if it has been raised poorly or been ill-treated by its owners which may sometimes contribute to its aggression.

Pitbulls have outstanding physical and mental characteristics, making them excellent partners for attentive, responsible and experienced owners. However, it is these same outstanding qualities that may pose pit bulls as difficult dogs for owners who have little to no experience with dog ownership or in some cases, owners who do not completely understand the breed very well. 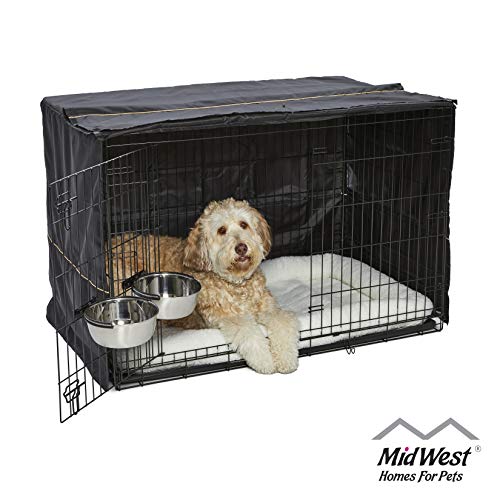 One of the advantageous characteristics of the pitbull is determination. Pitbulls are very determined and driven animals seeing as whatever they set their minds to do, they will follow through with the task. They don’t give up easily. Pitbulls are very energetic, resourceful and driven dogs.

Also, although Pit Bulls have a reputation for being aggressive, their temperament is that of a loving household pet. They love to please and are remarkably affectionate. Their reputation for being aggressive or prone to attack stems from the fact that people sometimes mistreat and misuse dogs, often for the purpose of dogfighting. Also, some pet owners abandon their duty of training their dogs. Improper training and improper socialization will often result in an unpredictable dog.

Pit bulls are very easy to train and are always eager to obey their owners. They also adapt suitably to any living conditions as long as they have enough exercise or other positive outlets for their energy. Pit bulls are very playful and have a great sense of humor.

Precautions To Take When You Own A Pitbull

Due to the historical background of pit bulls being used as a breed to fight against other breeds of dogs, it is important that owners of pit bulls take the necessary precautions in places where they are licensed or allowed to own one.

A Pit Bull does not necessarily fight for any reason. Most of them fight due to the urge that has been bred into the breed for many generations.

Pitbull owners must be aware of the remarkable fighting abilities of the dog and they must always remember its propensity to cause harm to other dogs and human beings. 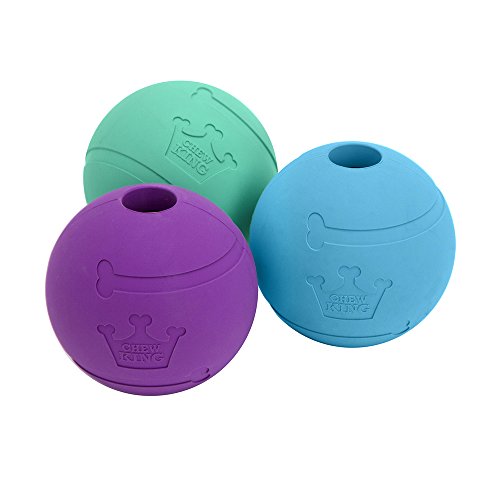 Over the years, the Pitbull has grown to be the focal point of most breed-specific legislation and many states have made efforts to put a ban on pit bulls in their territory.

In the United States, even though breed-specific legislation have been expanded to cover fights of other breeds, it is largely against pit bulls. These laws have become the main instrument for terminating dog aggression in America.

The proponents of Breed Specific Legislations believe that it is going to be effective to mitigate pit bull threats. On the other hand, opponents of pit bull believe that BSL allows for discrimination and violation of the constitutional rights of dogs and their human companions. Opponents of the BSL have also pointed out the lack of law enforcement agents’ ability to accurately identify breeds because breeds and mixes are difficult to identify.

In Iowa, a total of 72 cities have totally banned the pit bull. It also has a more specific legislation provided in Section 6.14.070 of the City Code that specifically bans pit bulls.

Seventy-seven cities in Kansas have full bans on pit bulls.

It has thirty cities with breed bans that are specific to pit bulls.

Six cities have banned pit bulls in this state and several other cities have labeled the breed dangerous.

31 cities in this state have full bans on pit bulls.

To learn more about BSL, click here to read The Pitbull Is Banned In What States?

Globally, the love for pit bulls has been on the decline in the past years and it is becoming a dreaded specie of dogs. Will pitbull lovers be able to protect their dogs from being discriminated against?