Not only is Hulk the Pitbull world-famous largest Pitbull, but he is also the best buddy to Jordan Grennan, son of the owners of the Dark Dynasty K9 Kennels. A YouTube video of the two of them singing together when Jordan was three years old is proof that the widely-held notion that a Pitbull can never be anything apart from fierce needs an amendment.

Read on to learn more about the impressive dog personality that is Hulk the Pitbull, how he is that big, and the role his family plays in his fame.

What Is Special About Pitbull Dogs?

To fully appreciate the size of Hulk the Pitbull, let us take some time to consider the breed of dogs called Pitbull dogs. They are large animals that have not just big body sizes but large heads and big jaws. They typically outclass some other dog breeds simply by comparing their size alone.

Pitbull dogs that originated in the United Kingdom by breeding Terriers and Bulldogs were typically fighting dogs. They participated in blood sports. When the practice of blood sports was finally banned, thanks to Animal Welfare, the dogs were then used as hunters, catchers, drivers of livestock and pet companions. Today, Pitbull dogs fill the role of being therapy dogs, police dogs, companion dogs, and family pets.

It is not a surprising fact they are always perceived as fiercely dangerous and unpredictable dogs. The head of a Pitbull can weigh as much as a human being. Now, what’s there not to be scared about? 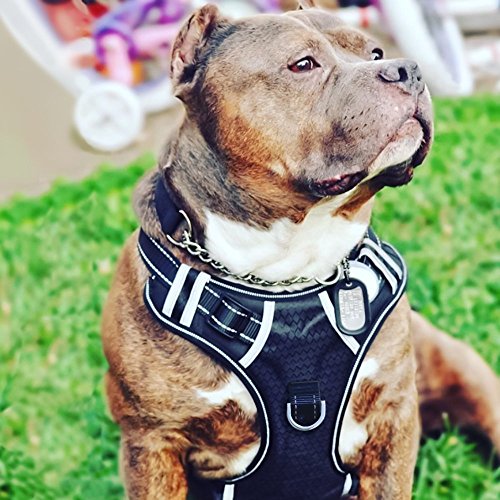 Click here to get the BABYLTRL Bug Dog No Pull Harness For Large Dogs!

Where Is Hulk The Pitbull From?

Hulk’s incredibly massive size and insanely big jaws seem to lay credence to the notion that Pitbull dogs are a dangerous breed by nature. However, Hulk’s family has always disagreed with that notion. Yes, he does have a family, not just trainers.

Marlon and Lisa Grennan, founders of the Dark Dynasty K9 Kennels and Hulk’s dog parents have nothing but glowing remarks about Hulk. To them, he is not just a viable asset as their most prized trained dog. He is also a loving member of the family that they can trust with their growing child, Jordan.

Look what his family members have to say about him in the video below:

The Dark Dynasty K9, a dog breeding facility in the White Mountains of New Hampshire is a premium choice for training protection dogs that become good pets for families. In case you are wondering what protection dogs are, here is a little explanation.

Protection dogs include dog breeds such as Bullmastiff, German Shepherd, Rottweiler, and Pitbull. They are dogs typically bred and trained to guard and defend humans, livestock, and homes.

While some protection dogs are strictly used in the security job, some others are used as pets. A Pitbull, however, can be trained to do both. Hulk the Pitbull is a prime example.

The Grennan’s believe that with the right care and training, Pitbull dogs can grow to become gentle and well-balanced dogs, despite the otherwise popular opinion owing to their fierce nature.

Lisa Grennan was heard to have said somewhere that the reason she trusts Hulk is his thorough guard-dog training. One would expect a protection dog to be insanely fierce and intimidating. And Hulk does not disappoint anyone in that regard. What is surprising, however, is his sweet nature. One will not expect a dog like Hulk to even be left alone with a kid.

His dog parents, the Grennan’s have revealed the secret as being a special socialization training that is peculiar to the Dark Dynasty K9 Kennels. Marlon Grennan does not believe in separating his protection dogs whether they are in training or not. 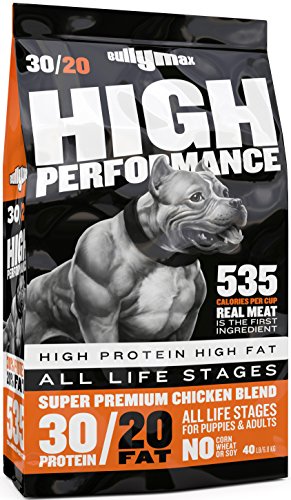 Click here to get the Bully Max High-Performance Super Premium Dog Food for all Ages (for Puppies & Adult Dogs)!

Without fences, barriers and physical restrictions, the dogs learn to socialize with each other as they train and live together as a pack. It is this approach that makes Hulk and the other dogs of the Dark Dynasty interact and socialize well with the couple’s kid Jordan.

When Jordan was much younger, his parents usually allowed Hulk to take a bath with him. Hulk’s impressive stature is not just a product of nature, but also the protein-rich diet which his parents are responsible for.

After seeing what the Grennans could achieve with their dogs, it is safe to say that it is how dog owners raise their dogs that affect the behavior of said dogs, and not totally the breed of the dog.

How Big Is Hulk?

As the holder of the Guinness Book of World Records for the World’s Largest Pitbull, Hulk can be seen to be almost equal in height to a human when he stands on his rear legs. Hulk is an impressive legend that weighs approximately 180 pounds, about thrice the size of the regular American Pitbull dog.

Usually, this kind of body size is not considered healthy for any dog breed. It is believed that the body mass impairs their agility and stressing their joints, thereby creating the potential of a shorter life-span. 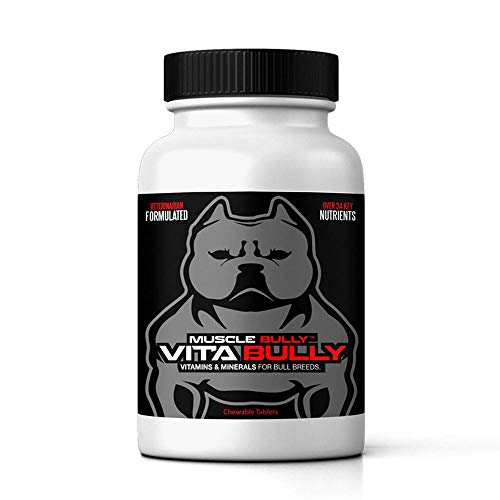 However, as much as can be seen from videos and pictures, Hulk the Pitbull is a very healthy dog. That has to do as we do not have access to medical reports from his veterinarian.

Besides, Hulk has been healthy enough to father his puppies. And it is not surprising to see that they are fast-growing to be like their daddy, Hulk. Kobe, one of Hulk’s sons is fast rising to be the star of the future for the Dark Dynasty, and nothing is stopping him.

Hulk the Pitbull is big enough to make his sons star protection dogs from birth. Just because there were sired by Hulk, they became the most desirable Pitbull protection dogs by A-list celebrities and elite professionals. The Grennan’s mentioned that they received multiple offers of 40,000 dollars just so they could sell Kobe even as an untrained pup.

Such figures should not surprise you when you are both the parent of a world-famous Pitbull and an excellent dog breeder whose facility caters to the needs of the rich and famous in the society.